Madeira has various micro-climates, which vary according to altitude, solar exposure, and maritime currents. Madeira island’s weather is mild, with a low annual thermal range.

There is a clear difference between the weather on the north and south sides of the island and between Madeira and Porto Santo Island, which has a semi-arid climate.

Throughout this article, we will detail what to expect in terms of climate in Madeira, noting the variations between different locations and seasons.

Madeira has a small temperature range. This means that the temperature doesn't vary much throughout the year.

In July, August, and September (full summer in Madeira), average temperatures are around 25ºC, occasionally exceeding 30ºC. Autumn is usually the rainiest season, but it maintains mild temperatures, with minimums of 15/16º C.

January, February, and March are usually the coldest months in Madeira, with highs of 20ºC (68ºF) and gradually rising until springtime.

Madeira's climate is very humid, with an average relative humidity of over 70%. Rainfall varies a lot, especially according to altitude. The rainiest months are usually November, December, and January.

At high altitudes (above 1,500m), temperatures can occasionally drop below zero and are accompanied by frost and, less frequently, snow.

Differences between the North and South of the Madeira Island

The south side comprises the cities of Funchal, Santa Cruz, Câmara de Lobos, Ponta do Sol, Ribeira Brava, Calheta, and Machico (Machico being somewhat in the transition zone from south to north). The southern cities have more sun exposure, are warmer and have less rainfall.

The north side of the Madeira includes the towns of Santana, São Vicente, Porto Moniz, and their respective parishes. This north offers a more humid climate, less hot and with less sun exposure, on average. Rain is more frequent in the north.

The city of Funchal is the most populated and touristy in Madeira. The capital of Madeira is set in a natural amphitheatre, facing the sea and with mountains as a backdrop.

Funchal is one of Madeira's cities with the best climate: hot, relatively humid, and not very rainy. The average temperature ranges from 26ºC in summer to 20ºC in winter.

The beginning of summer in Funchal is usually accompanied by persistent clouds over the bay, creating an authentic "helmet" over Funchal.  It is common, especially in spring and autumn, to have clear skies over the bay of Funchal and fog and rain in the upper areas of the city.

1-day in Funchal - what to visit

Porto Santo has a semi-arid climate, partly due to the island's low orography. Winters are milder than in Madeira, and summers are hotter. Porto Santo, like Madeira, has high humidity levels but substantially less rainfall.

In Porto Santo, you can enjoy the beach almost all year round: the sun is practically always guaranteed, and the water temperature varies between 25ºC in summer and 20ºC in winter.

Madeira has warm waters throughout most of the year. The maximum temperature of the Madeiran waters is usually in August and September, around 24 or 25ºC. The south coast has generally warmer waters than the north coast.

The season is one of Madeira's most significant factors of weather variation. Below we highlight the main changes in Madeira's climate according to the season.

Spring in Madeira corresponds to April, May, and June. The island is in bloom, and temperatures rise, although with some rain. The Flower Festival, which takes place from the end of April to the beginning of June, is one of the best times to visit Madeira.

Summer is the peak tourist season in Madeira and corresponds to the months of July, August, and September. The weather is generally fantastic, with plenty of sunshine and long days. It's the perfect time to go to the beach, for levada walks, or explore Funchal. Bear in mind that the ultraviolet index is usually very high during the summer. 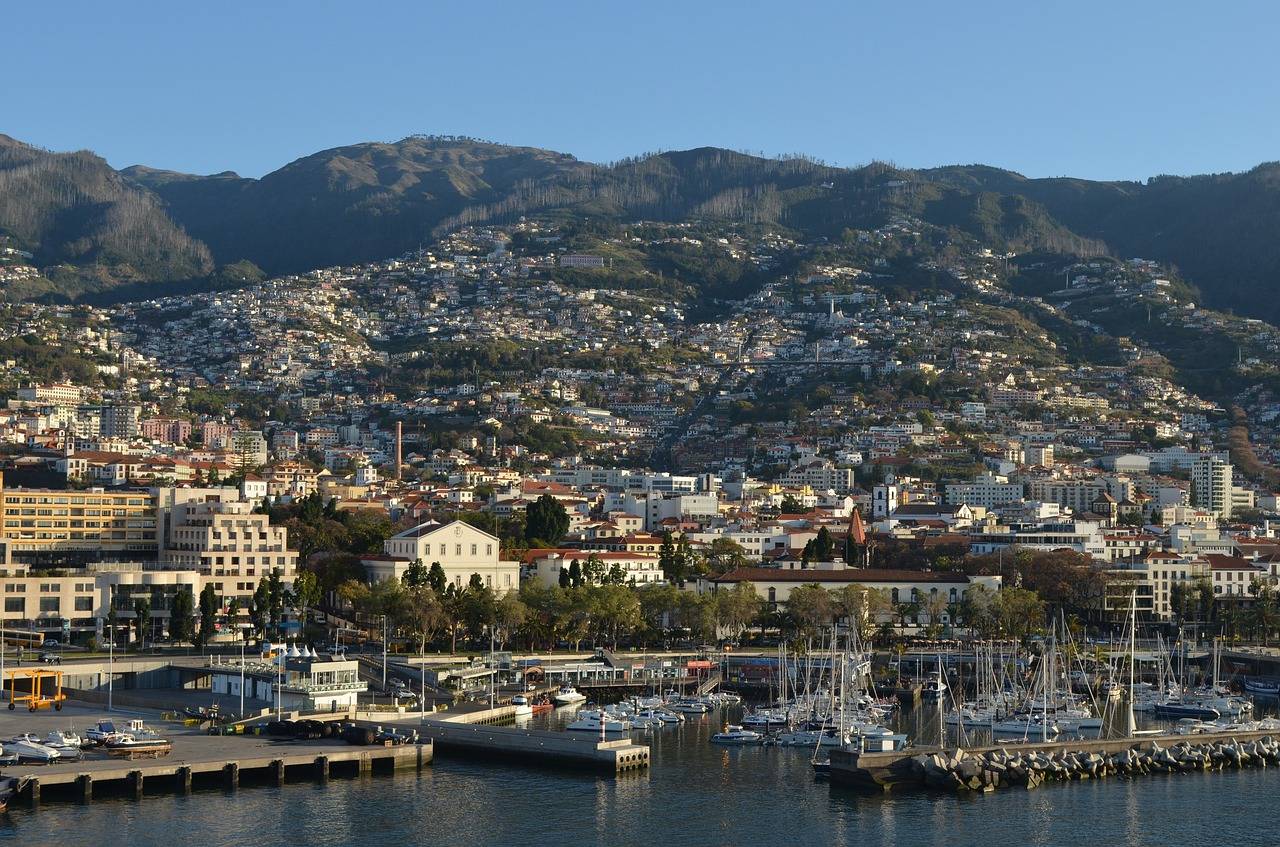 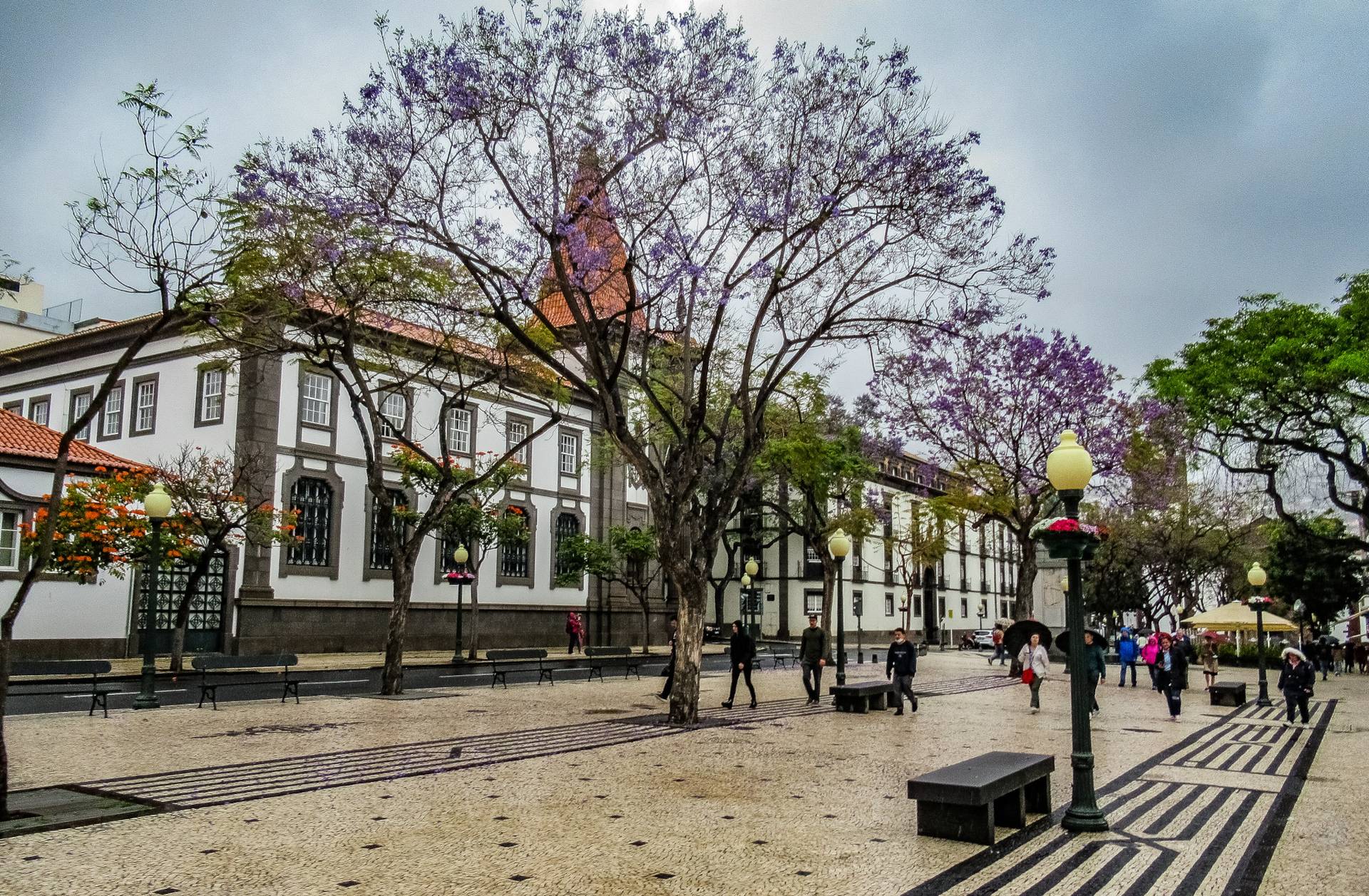 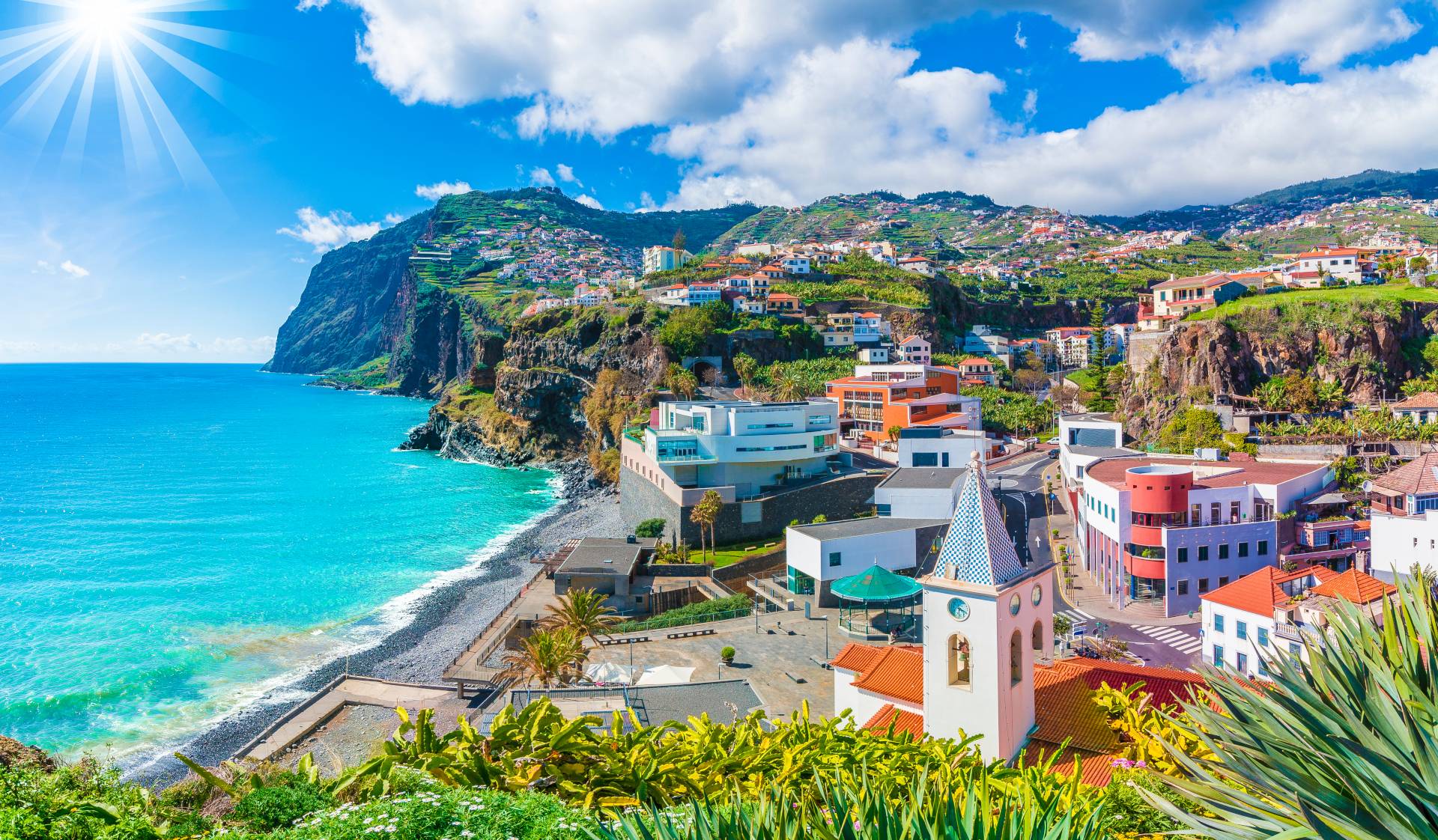 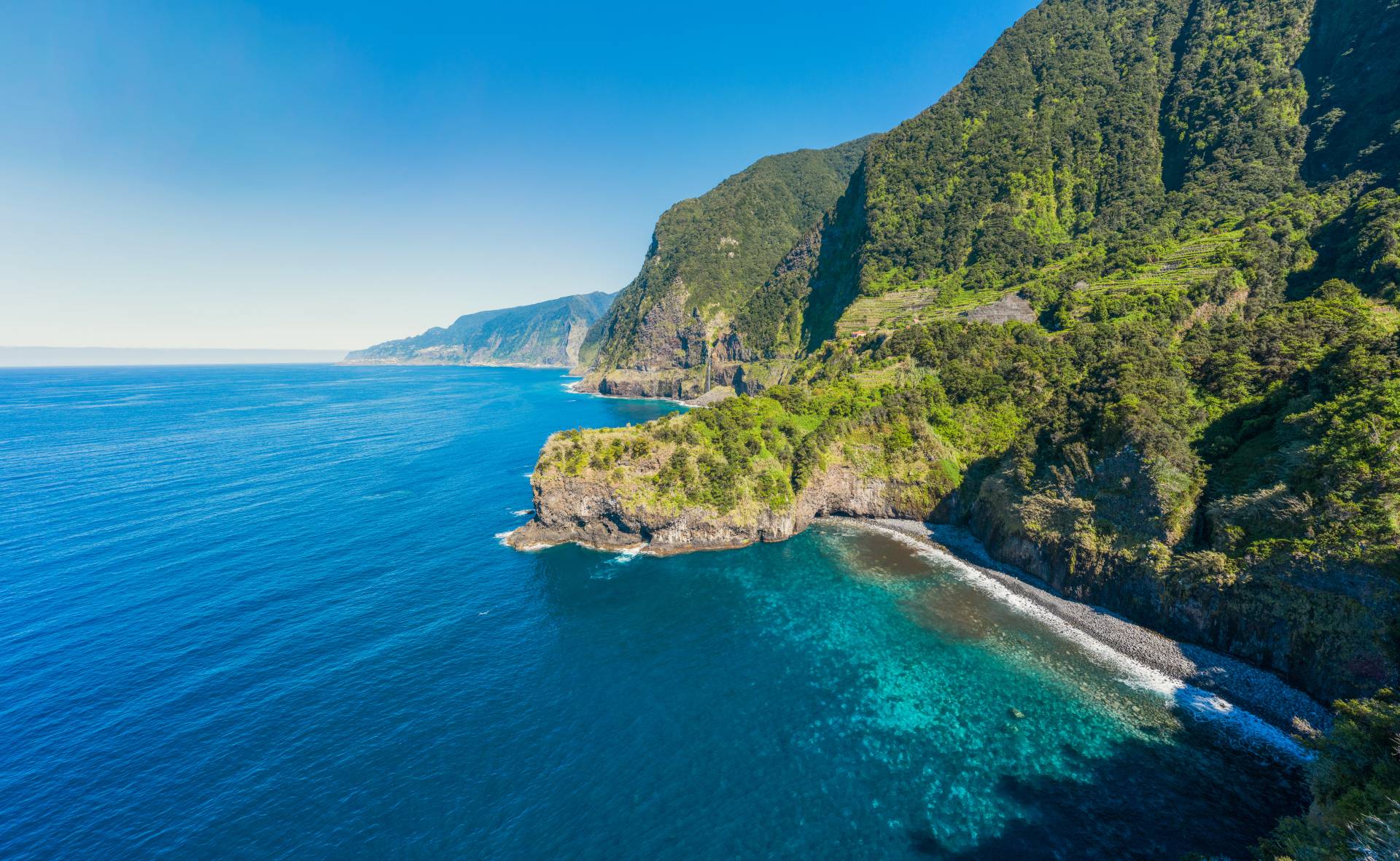 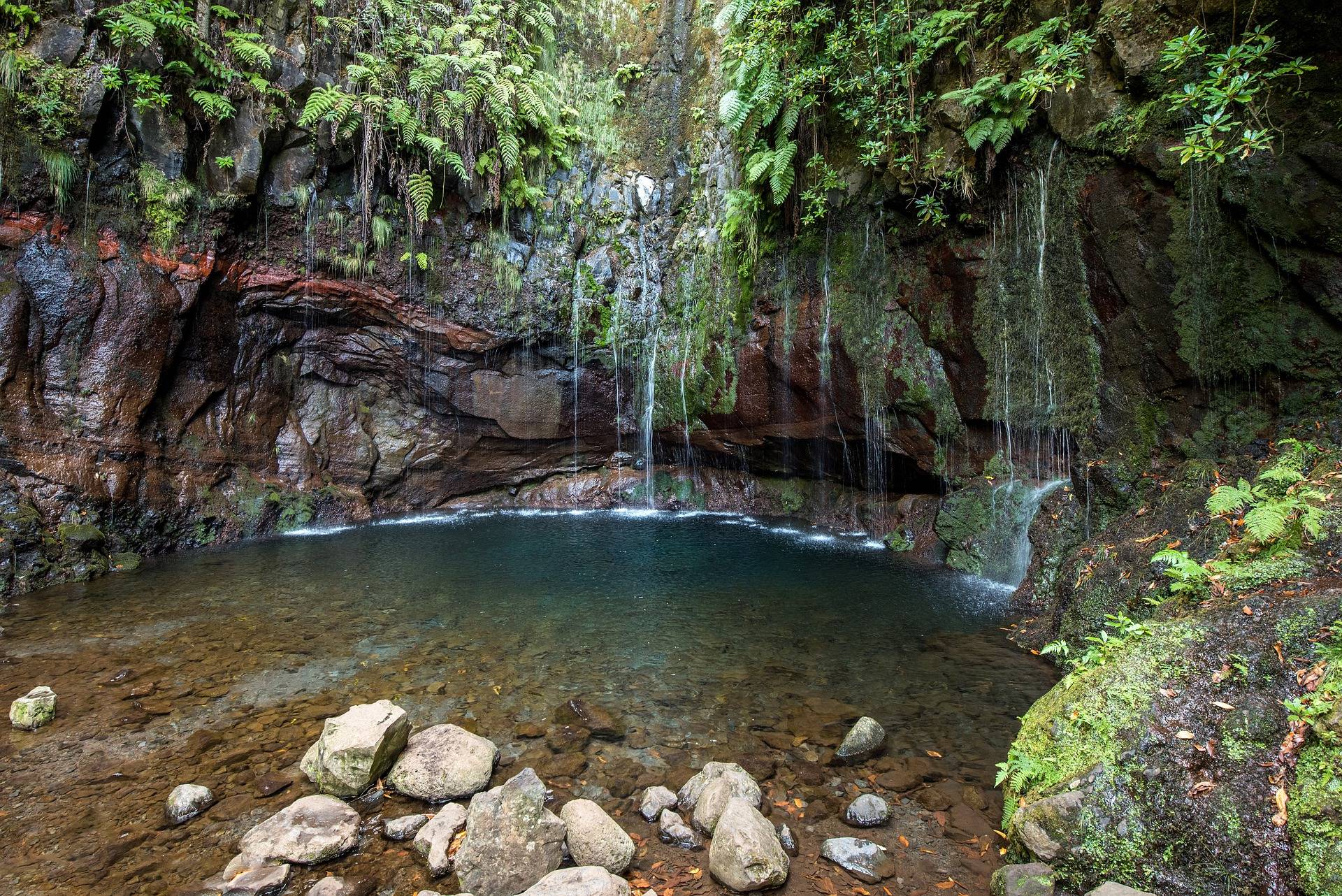 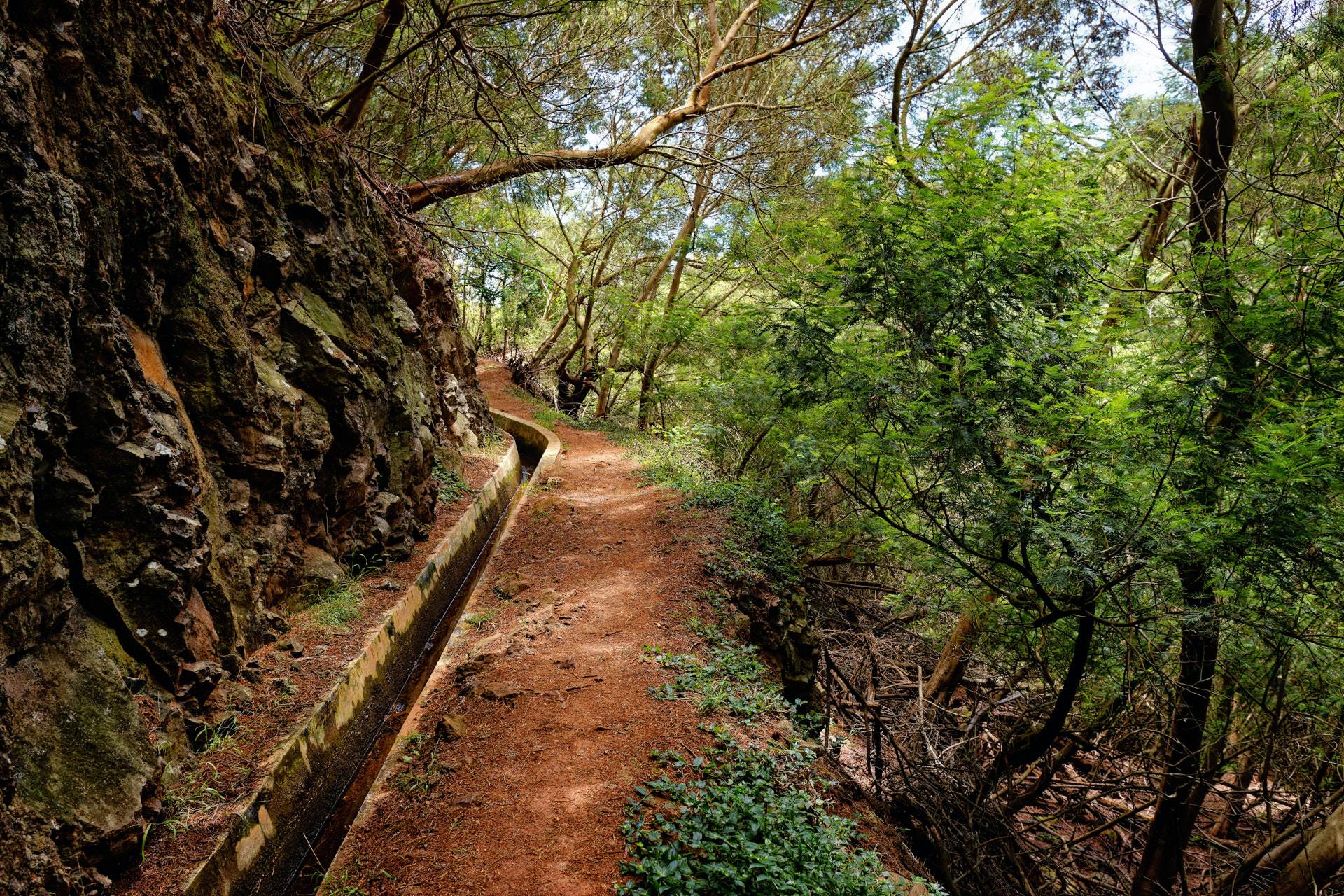 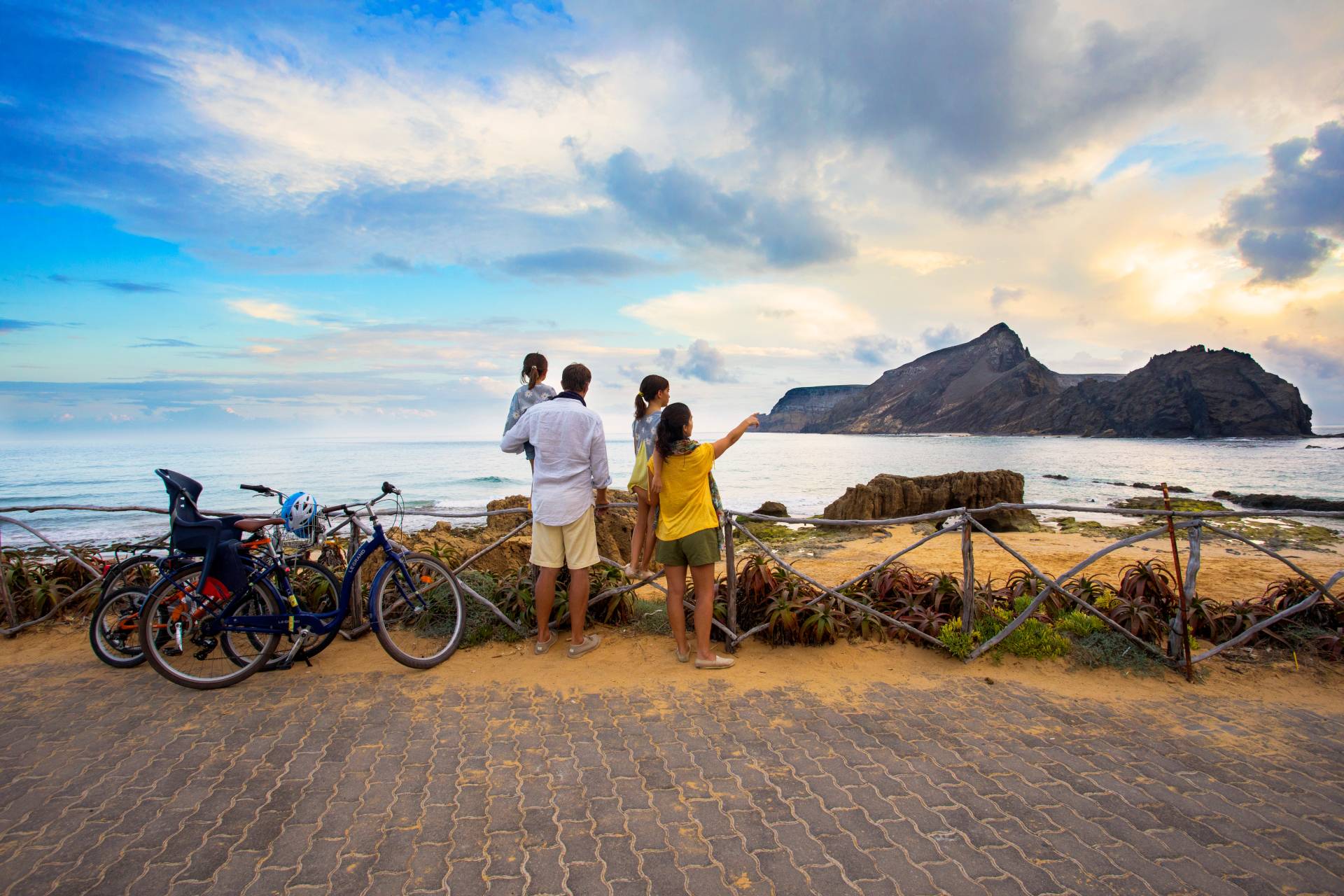 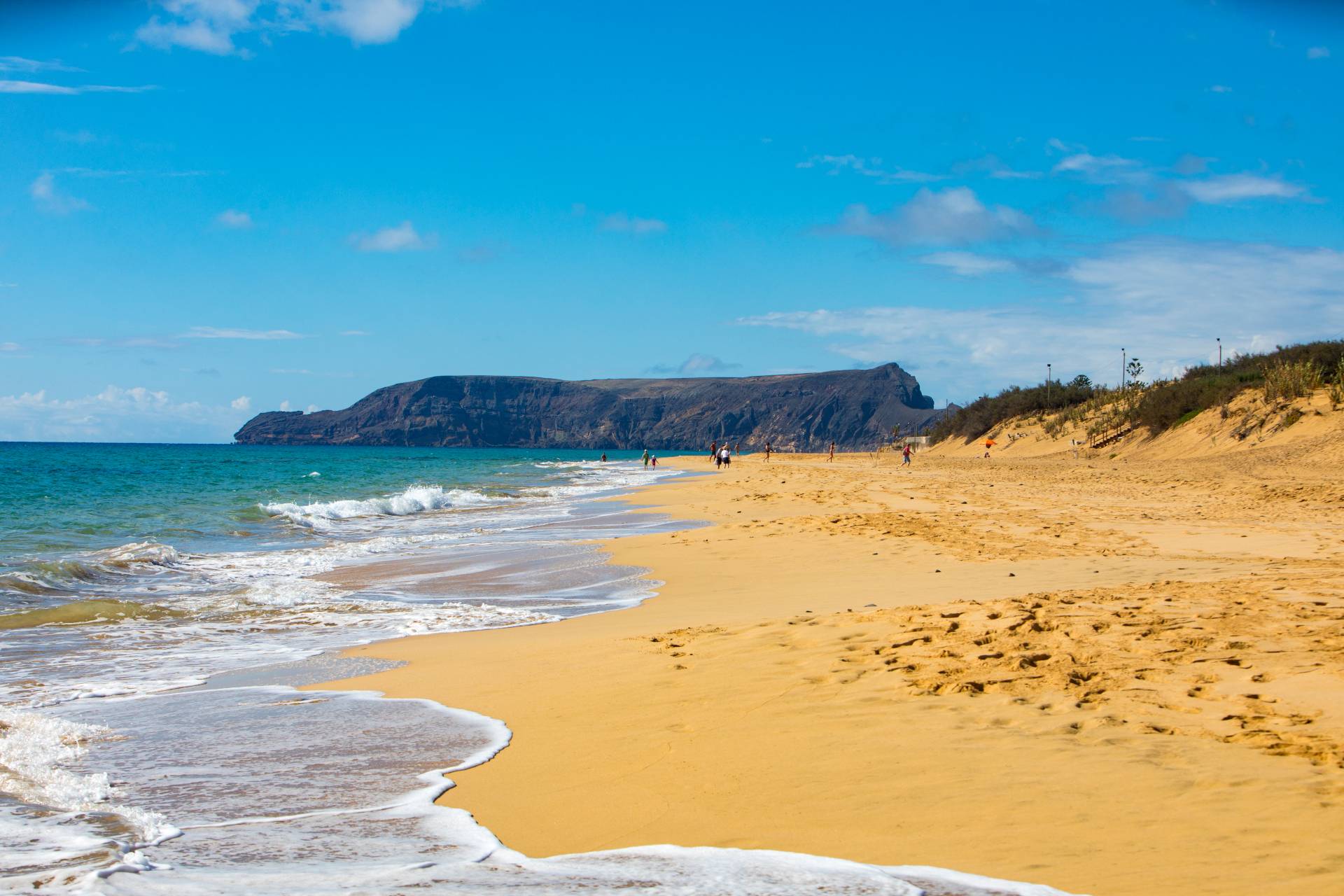 October starts with slightly lower temperatures and more rainfall. The days begin to shorten. However, the weather still invites walks and even diving, as the water temperature is still warm. This season corresponds to the months of October, November, and December.

Winter is when temperatures in Madeira drop, reaching minimums of 13/14ºC. However, Madeira's winter is mild and not so severe compared to other European cities. January and February are generally the coldest months, with temperatures starting to rise in March.